CME IMPACT POSSIBLE THIS WEEKEND: A minor coronal mass ejection (CME) is expected to hit Earth this weekend. It left the sun on June 29th, propelled toward us by a B7-class solar flare.The impact will probably be too weak to cause a geomagnetic storm, but high-latitude auroras are possible on July 3rd or 4th. Aurora alerts: SMS Text. 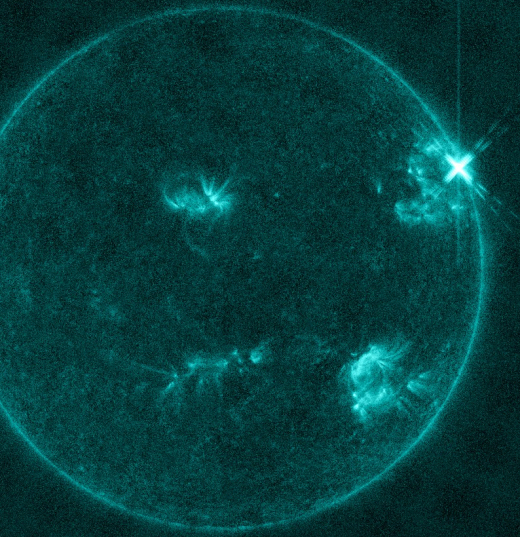 The July 3rd explosion registered X1.5 on the Richter Scale of Solar Flares

A pulse of X-rays briefly ionized the top of Earth's atmosphere, causing a shortwave radio blackout over the Atlantic Ocean: blackout map. Mariners, aviators, and amateur radio operators may have noticed unusual propagation effects below 30 MHz just after 1429 UT

The source of this flare is an un-numbered sunspot now growing near the sun's northwestern limb. Yesterday it did not even exist, highlighting the unpredictability of solar activity. More flares may be in the offing, so stay tuned. Solar flare alerts: SMS Text.

SOLAR FLARE CAUSES RARE 'MAGNETIC CROCHET': The X-flare of July 3rd did something rare. "It disturbed all of my instruments," reports Rob Stammes, who operates a space weather observatory in Lofoten, Norway. The flare produced a radio burst, an ionospheric disturbance, a surge of electrical currents in the ground, and a deflection of the observatory's local magnetic field. All of these are shown in the strip chart recording, below.

Translate in your language 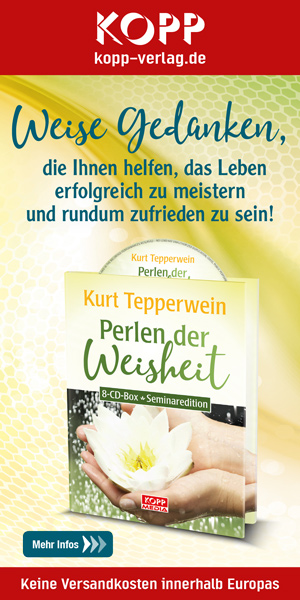 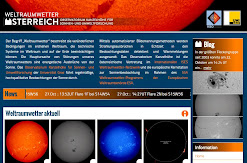 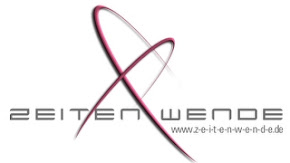